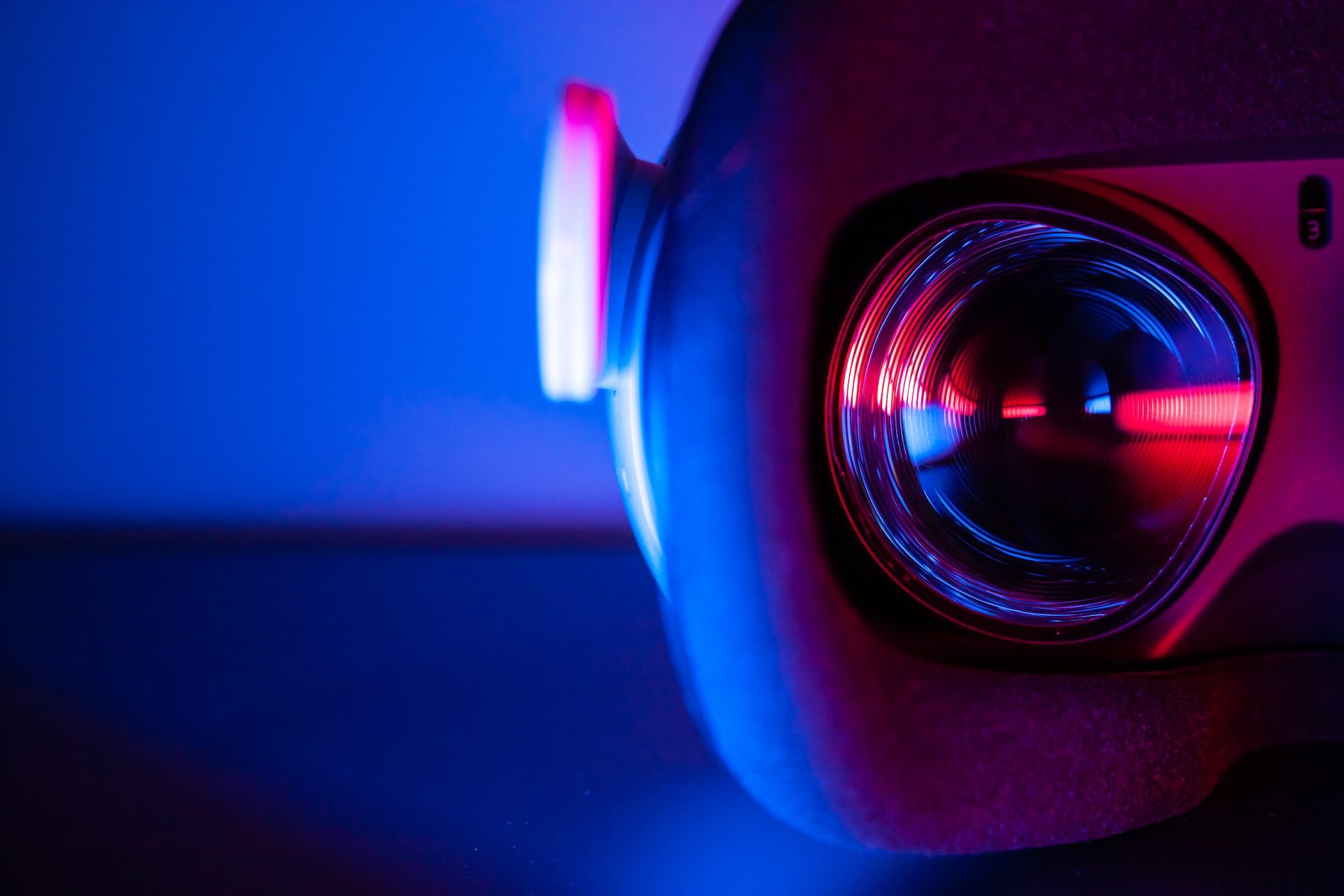 Virtual reality (VR) is a technology that allows you to explore digital worlds, experience something as if it were real, and interact with objects in a way that makes you feel like you’re actually there. And it’s not just for gamers. Businesses are already jumping on the VR bandwagon because of its endless possibilities and opportunities. From eLearning applications to brand marketing. The technology behind this immersive experience is called augmented reality (AR). AR adds computer-generated 3D images on top of real-world environments using your smartphone camera or tablet screen as. There are several ways that businesses can use a VR mobile app for their marketing strategies.

What is Virtual Reality?

Virtual reality is a computer-generated simulation of a 3D environment. You can interact with it in a seemingly real or physical way using special electronic equipment. This allows the user to become immersed in an experience that simulates a physical presence in this new world. The original purpose of VR was to create immersive training environments. But, of course, it can also be used to promote creativity and design.

VR is also used for entertainment. VR headsets provide players with an alternative way to play video games as well as watch movies. An early example was Sega’s arcade game “SubRoc-3D”. It was released in 1982 at the advent of home consoles such as the Atari 2600. The player used the arcade cabinet’s gun controller to aim and shoot enemies from space who had taken over Earth. It was one of several first-person shooters created for arcades during this time period.

A modern variation on this idea is playing video games through virtual reality! VR headsets like Oculus Rift (which started development before Facebook acquired it), HTC Vive, or Samsung Gear VR (which are powered by smartphones running Google’s Android operating system). These devices track your movements so that you can run around inside a digital environment while interacting with objects. Turning your head left or right will show different parts of your surroundings.

VR is a new technology and it’s growing rapidly. According to a survey conducted by Greenlight Insights in 2018, about 76% of consumers want to use VR for their shopping experience. In addition to this, more than 50% of people said they would be willing to pay more for goods and services if they were purchased through virtual reality (VR). That’s an impressive number!

As we mentioned earlier, VR apps are still relatively new. Because of this, there are not many VR apps out there and it can be hard for developers to find the inspiration they need for creating their own. A lack of applications also means that you’ll have to do some research to make sure that your app is different from other ones in its niche market.

If you’re going to develop a VR application, it’s important that you consider all of the different aspects of creating one. For example, when developing a mobile app that uses virtual reality technology (which takes up a lot of processing power), it’s important to make sure that the app runs smoothly on multiple devices and operating systems so users don’t run into any difficulties when using their device with your software installed (e.g., if they have an older Android phone). Additionally, because doing so requires more memory than standard apps do, testing should also account for accessibility issues! This includes making sure menus are visible even when someone is wearing glasses or contacts with low prescription levels. Otherwise, people may experience eye strain while trying out various features needed during gameplay sessions!

Virtual reality apps are the future of mobile app development. They provide a unique experience for users and allow businesses to engage with their audience in an entirely new way. By creating virtual reality experiences, you can increase brand awareness, customer engagement, loyalty, and retention while also increasing sales. These benefits make it easy to see how this technology will revolutionize the way we think about advertising and marketing in the future.

VR experiences can be used as an effective tool for increasing brand awareness. This is done by making your brand memorable to potential customers. Brands like Coca-Cola have already begun using VR as a marketing tool. It allows them to create unforgettable experiences for consumers that will stay with them long after they leave their stores or complete their purchases online. This means consumers are more likely to remember where they saw this kind of content when they’re looking for related products or services again later on down the line! This makes them much more likely than someone who saw something else instead (like traditional digital ads) since those could easily get lost among everything else they’ve seen recently; whereas these would stick out because they’re so memorable!

Customers who interact with brands through social media sites like Facebook might find themselves interacting via virtual reality instead soon enough given how exciting this type of technology seems right now; so if your company has any kind of online presence then definitely consider adding some sort of interactive element onto each one too!

Use Cases for Virtual Reality Solutions in Elearning and Education

Virtual reality solutions are especially helpful when it comes to designing hands-on training modules. It greatly enhances the overall effectiveness of formal education or eLearning programs. They can also be used as an effective marketing tool! That is if you’re looking at expanding your business into new territories where such technology is already being used widely by both students and educators alike (for example Asia Pacific region).

VR has also found its place in the health and wellness industry. For example, there is a mobile app for binocular vision exercises you should definitely try out!

How to Monetize a VR Mobile App?

You can monetize your VR mobile app in multiple ways.

Ads are a great way to generate revenue from your VR mobile app. However, it is important to note that many users tend to get annoyed by ads. So much so that they could uninstall your app if they feel the ads are too intrusive. It’s also not easy to find advertisers who are willing to partner with you on VR projects. This is because there aren’t that many people using VR apps just yet. If you do decide to go ahead with advertising, make sure you optimize the placement of your ads for maximum visibility and click-through rates (CTRs).

In-app purchases enable users to access certain features or additional content in exchange for real money or virtual currency. This method has been popularized by successful apps such as Angry Birds 2 which offer players the chance to buy power-ups if they want an advantage over their opponents during gameplay sessions. However, this can be risky because it only works well if there’s something compelling enough about your game that keeps people coming back for more! For example: In 2015 when Pokémon GO first came out people were downloading it left and right center because they were so excited about playing this new augmented reality game but now– three years later– no one cares anymore because nothing changed since then except some new monsters being added here there everywhere.

How Much Does It Cost to Create a Virtual Reality App?

The cost of creating a virtual reality (VR) application depends on the complexity of your project. The more features you want to include, the higher the costs are going to be. For instance, developing an app for Google Daydream will cost more than developing one for Cardboard. Similarly, if you need to integrate 3D models into your program or create custom animations, then this is going to increase your budget significantly as well.

On top of these factors, there’s also another variable that influences how much it costs. Whether or not you hire a developer who specializes in VR development or simply someone who knows how VR works but hasn’t worked with it extensively before. If done right, there shouldn’t be any problems with delivering high-quality results. However, if they don’t have enough experience working on VR projects before then they might take longer than expected which could potentially cause some delays down the line (and therefore more money spent).

There’s no doubt that virtual reality is here to stay. The technology has proven itself in many industries, and it seems like every day there’s another way to use it in your business. VR mobile apps have a huge potential for businesses that want to reach customers on the go. Whether through education or entertainment purposes. Virtual reality is also a great way of creating new experiences and learning opportunities for employees who don’t have access to physical locations where traditional training would take place.