What Are the Skills Required by a Ruby on Rails Developer? 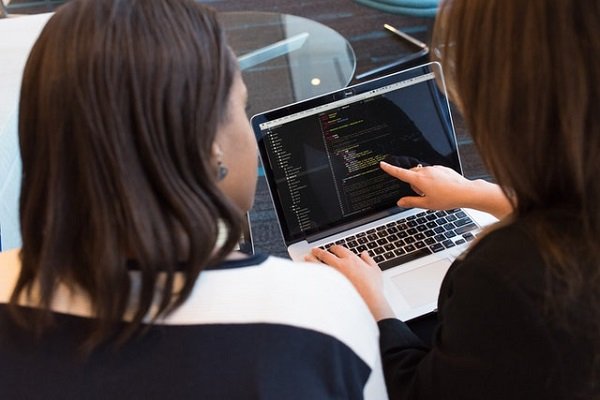 Rails – It is an extremely productive web-application framework that was developed by David Heinemeier Hansson as version 1.0 in December 2005.

What’s the use of Rails, if I can state this any simple then it will be like this, You could develop a web application at least ten times faster with Rails than you could with a typical Java framework.

It’s even better to work on this framework. Rails is an Open-source as of Ruby framework which gives a taste for developing database-backed web applications.

What Is The Meaning of Ruby on Rails?

We know that Ruby on Rails is a framework that got is first release around 10 years ago. And now it has gained immense popularity for being a trusted framework in the web development industry.

It is majorly used as web-oriented programming for building web applications!

Ruby is one that programming language that provides the environment to developers to work upon one framework. Ruby on Rails is fast and quickly helps in building web applications and websites without any hassle.

How To Become Ruby on Rails Developer?

The main use of ROR is in coding the back-end for smartphone applications and web applications. It gives too many advantages when we are working on the platform. Also, it is an Open-source, it has a big community of developers who works 24×7 to regularly update it.

Since Ruby on Rails is a developer-friendly web application framework that gives you the access to use its tools that may come handy for accomplishing your program with less code.

Ruby on Rails developer abbreviates it as ‘RoR’ as they feel it let them do their programming in the best easiest way possible as they can experiment with new things.

The Best Ruby on Rails Developer Skills To Have!

These are those basic skills, one will need to have for a career in Ruby on Rails.

It is best to have hands-on knowledge regarding Ruby on Rails through an expert. We provide the best Ruby On Rails software development services in USA, so you can hire and create your website at an affordable rate.

Who Is A Full Stack Ruby on Rails Developer?

A full-stack developer is a programmer who develops according to both client and server software needs. In addition, to have deep knowledge of HTML and CSS, the programmer shall also know how to Program a browser.

A full-stack developer for Ruby on Rails deals with a set of queries related to API services platform products. That programmer shall have an ultimate goal to learn and learn new things and improving themselves daily.

As a programmer must have multiple experiences in its field, Ruby on Rails demands the responsibilities according to it.

How does a Ruby on Rails Developer Portfolio look like?

There’s not much left now to talk about what are the skills you need to have to be a Ruby on Rails Developer. But since creating a portfolio is the first objective of any job seeker, we can help you by listing those skills that may take you to your desired position and company.

A little bit of experience on Ruby on Rails won’t hurt. You must have made one open-source contribution. This is from our side that we can help you with the skills you might need to grab that job, but before more editing, your portfolio sees, what Employer wants from you. That’s the key.

Don’t forget to hire ruby on rails developer in USAfor your next website development project!