What Does A Software Developer Do? A Deep Dive Into The Career 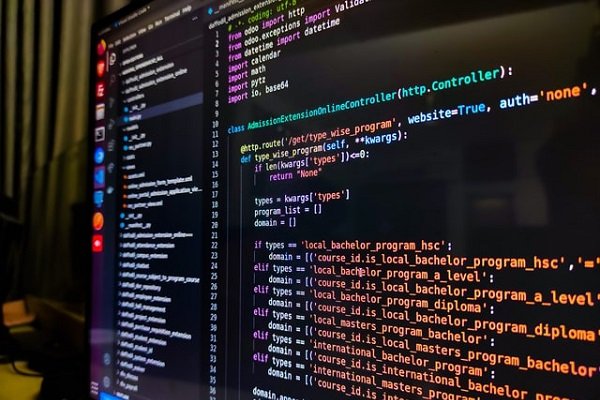 You’ve always had a penchant for solving puzzles and problems—especially when it comes to technology. Not only that, but friends and family frequently come to you for help with all their tech troubles. And you’re typically the first one in line when a new gadget is released. You simply love the innovative world of technology and the possibilities that come with it.

We compiled the data and insight you need to answer this question and others about what to expect working in software development. Keep reading for a sneak peek of this important tech career.

What is a software developer, exactly?

You know that smartphone app you rely on? That computer game that kept you transfixed for hours as a kid? That program that helps you budget and track expenditures? Software developers created all of them.

What do applications software developers do?

According to the U.S. Department of Labor (DOL), developers in this sector are responsible for designing computer or mobile applications.1 The nature of their work is largely focused on creating for consumers. This involves understanding user needs, developing software solutions, monitoring performance and modifying programs as needed.

What do systems software developers do?

These professionals are focused on operating systems-level software, compilers and network distribution software, as outlined by the DOL.1 This role is geared more toward designing solutions for enterprise organizations. This includes developing software for medical, industrial, military, communications, aerospace, business, scientific and general computing applications.

What are some common software developer job duties?

Much of the actual creation of software programs happens through the writing of code, and software developers oversee that. Depending on the company where they work, a software developer will analyze the needs of the user and then create, test and develop software that will solve a problem, provide entertainment or simply make life easier for its intended audience.

After mapping out the design, creating flowcharts and drafting out each step of the process, developers will build diagrams and models to instruct programmers how to write the code for the program.

Other job duties include mapping out the software to have on record for future upgrades and enhancements, testing the software, and collaborating with other computer specialists to make sure the software is top notch and functioning properly.

What are some important software developer skills?

Software developers must have a healthy balance of hard and soft skills. Not only are software developers in charge of outlining and creating the code and design for a program, but these types of careers generally involve a lot of collaboration between various stakeholders.

In such a complex role, these professionals inevitably need to have some precise technical know-how. We used real-time job analysis software to examine more than 1 million software developer jobs posted over the past year.2 This data revealed the top technical skills employers are looking for:

Mastering the skills above is only half of the equation. The best software developers have certain transferable skills to complement their technical knowledge.

The whole point of developing software is to create programs that solve the user’s problem. If you’re the type who tends to identify issues and figure out the best way to approach a solution, you may be a perfect fit for a software development career. Not only that, but programming alone is often an exercise in problem-solving and troubleshooting—being able to patiently and strategically tackle potential bugs or issues in code is a big part of their work. 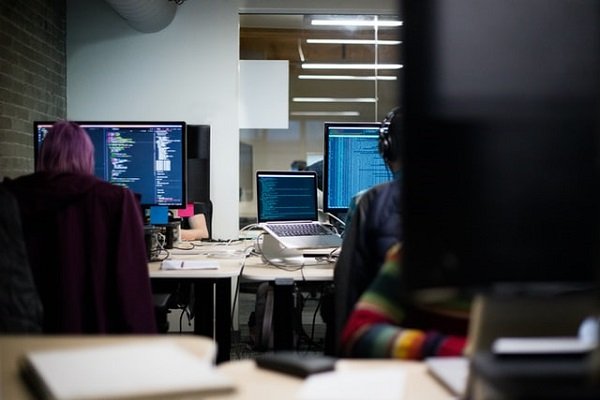 Contrary to what’s commonly assumed, software developers aren’t secluded at their desk with no contact with the outside world. In reality, they spend a lot of time teaming up with other developers and programmers to create a prime product for the user. Great communication, empathy and a knack for collaborating with others is a must.

Coding and software are enigmas of a sort, and if you’re someone who likes solving a mystery by looking at the big picture as well as the smaller steps along the way, you’ll be right at home developing software. There’s a lot of thoughtful planning that goes into creating these types of programs. If you can figure out the fastest or most efficient path from point A to point B, the world of software development will welcome you with open arms.

Creating software can be tricky, tedious work, so it’s important that you don’t get bogged down or discouraged when you don’t succeed the first time you try something. If you’re the type of person who is naturally determined to finish everything you start, you’ll be well-suited for a career in software development.

Where do software developers work?

So where are these opportunities, exactly? The skills of software developers are needed in a variety of industries.

As you can see, a variety of industries rely on the skills of software developers. There are also several options when it comes to the work environment, as well as the type of work a software developer may end up doing. Many work in a traditional office environment, but there is also opportunity to work in agency settings or to telecommute. This variety allows you to tailor your career to fit your personal preferences.

What is the typical software developer salary?

In today’s digital economy, virtually everything is revolved around technology. This means qualified software developers are a hot commodity.

The BLS projects careers for application software developers to grow 26 percent through 2026, which is more than five times the national average for all occupations.3 This is largely due to the growing desire for businesses to produce new mobile device applications.

The outlook for systems software developers isn’t quite as favorable, but it is still projected at the faster-than-average rate of 10 percent.3 Although this type of work isn’t as prevalent, it does typically come with higher compensation.

Create your career in software development

The future is bright for software developers of all kinds. Now that you’ve had a closer look at this critical role, you can better discern if you’re programmed to work in software development.