What’s The Difference Between Software Engineering And Software Development? 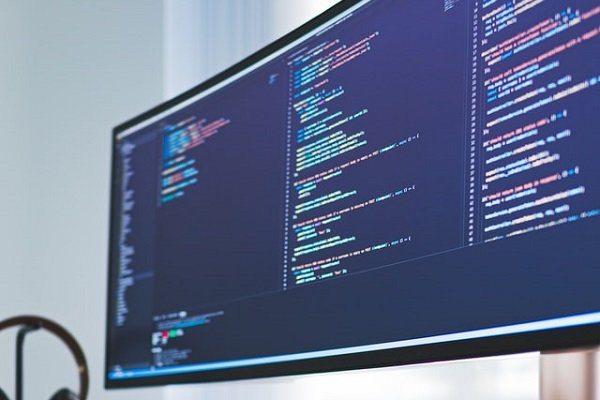 The chief difference between software engineers and software developers is scope. Developers do the small-scale work, completing a program that performs a specific function of set of functions. Engineers put many programs together to make sure they all work correctly. They also ensure that a program interacts the way it should with the hardware in question. To the untrained eye, there is no difference between software engineering and software development. However, within the IT world, there are major dissimilarities.

What is the Difference Between Software Engineering and Software Development?

Engineers are, therefore, leaders. Because developers are not usually fully trained in the applicable engineering techniques, they rely on the engineers to give them the right perspective. Conversely, engineers are generally restricted by what they can do while developers are free to be as creative as they need to be to devise the necessary programs for any one function.

Both disciplines are essential for the creating of powerful and stable software that fulfills its intended purposes. They are equal parts of the same machine even though engineers work in groups and developers often work alone.

The courses reinforce analyzation, problem solving, and mathematical concepts. Engineers need to be able to work with large-scale structures within the realms of both computer programming and hardware interfacing. Consensus building is a useful skill as well.

Software developers do not earn degrees in development per se. Instead, they focus on development as part of their degree. It can be either a specialization or a minor. They learn many of the same things as engineers, but they apply what they learn on a smaller scale.

Software Developer vs Software Engineer: What They Make

Developers create apps for mobile devices and programs for desktop devices. It is their job to ensure that the programs work as they should. Engineers make the tools that developers use to create their apps and programs. While it is true that such tools are programs, too, one uses them in any number of ways to complete a variety of different tasks. A developer’s apps and programs are usually applicable only to one task or desired outcome.

Software engineers are expected to have technical expertise, demonstrable personal accomplishments and experience with using open source tools and projects. They should be proficient with pattern design, automated testing and fault-tolerant systems. Software engineers should know how to create and maintain IT architecture, large scale data stores and cloud-based systems. They should also be familiar with how to build scalable data pipelines and scalable domain specific languages. They must be able to work effectively by themselves and with remote teams.

Senior software engineers must oversee complex systems analysis, design and development programs. They will play an active role as a leader, consultant and individual contributor on various projects. They must provide analytical advice in identifying and implementing new IT uses in order to help clients and the company reach strategic objectives. They must be able to manage resources, coordinate development tasks and supervise technical project plans. They often collaborate with IT, operations and development staff through the software development life cycle. Finally, they must maintain a smooth running operation through identifying and recommending improvement processes.

Software developers must have excellent analytical skills because they will be required to continually compare needs with software capabilities. They must be familiar with computer languages in order to effectively work with computer programs. In order to do this, they must have formidable feedback and communication skills. Keep in mind that minor error or miscommunications could result in major financial and operational problems. Being detail orientated will help them manage simultaneous projects at different development stages.

Software developers must continually monitor project updates and reported defects in order to manage necessary modifications. Consequently, they must constantly shift gears between assigned projects, deadlines and schedules. Software developers must conduct experimental software runs to ensure quality and consistency. They must have an eye for perfection in order to properly direct repairs and revisions of programs designed to increase operating efficiency. Some software developers are tasked with being the primary point of contact with clients and vendors.

Software engineers in crucial infrastructure projects have an enormous responsibility. The systems they design are involved with traffic control, ship navigation, power generation, and similar things. In all of these cases, if the programs and systems that run these various entities are faulty, people could be adversely affected. In some cases, people who are affected could die.

A relatively minor, but still annoying, software engineering glitch was Apple’s Maps feature for the iPhone. The company tried to replace Google Maps in 2012, and the result was a marketing disaster on the same scale as New Coke. No one was hurt, but people looking for a hospital in Washington, D.C., found themselves directed to Jacksonville, Florida. A nonfatal development mishap was when the Mars Climate Orbiter suddenly disintegrated. Someone had used the incorrect mathematical units when creating the program that would calculate and then apply what was supposed to be the right thrust, and no one caught it until the $655 million machine had gone up in flames.

The number one best practice would simply be to double check everything. Even better, engineers and developers should also get someone else to go over their work. Often, a new perspective can see things even the most seasoned professional can miss after long periods of work on the same subject. Additionally, even if nothing is wrong with the original code or the system structure, someone new could see something that is better all-around. 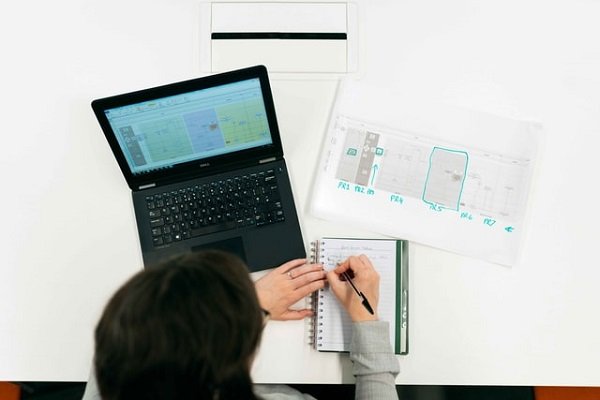 Both engineers and developers should set realistic goals at strategic times throughout each month and strive to fulfill them while working together. These goals should be part of a single overarching plan. Finishing each step along the way should culminate in the completing of the project as a whole.

It is not Always About New Things

There is an old saying that computers are obsolete as soon as they hit the shelves. The same thing applies to software to a lesser degree. Technology advances. Programming languages become more powerful than they were before. Processing power increases. All of these things give software professionals more tools with which to work. Those professionals must revise their code and system hierarchies to accommodate the increases in power and efficiency.

Sometimes, a customer will provide a company with software tools its employees will already have created. In this case, it is the engineer’s job to test such tools completely to see if they function the way they are supposed to. Also, the engineer must talk with the developers so that they know and understand the structure and hierarchy of the programming already in these tools. Then, it is the developer’s job to match the required program to the customer’s tools.

Not everything engineers and developers do will be in the context of programming or system building. Often, there will be meetings to attend, classes to take or teach, or even other assignments, as needed, within the company. These employees must be both flexible and capable of doing extra jobs.

The meetings themselves once presented a technical challenge to the folks who designed, tested, and implemented any of the virtual meeting programs. They had to make sure that everyone who joined the meeting maintained a stable connection. They had to make sure, too, that everyone could hear everyone else and that there were sufficient muting capabilities for the meeting leader to keep control in a meeting room that could include dozens, if not hundreds, of people. These meeting programs also contain video recorders, file sharing capabilities, and much more that facilitates successful online video communication.

The developers created each separate function of these apps, and then the engineers stitched them all together to make the whole program. Today, companies and businesses all over the world use these programs to stay productive during a time when face-to-face meetings of any size are impossible.

When bringing new software into being, engineers and developers must remember a few key items that are not part of their lexicon but are nevertheless crucial for success. They need to know that both names and naming conventions matter. If they call something “X” in one part of the program, it has to be “X” everywhere else. They must format everything the same way, such as sticking with the same indentation, capitalization practices, or even spaces between aspects of code.

Terrific code actually looks pleasant. It is not jumbled nor haphazard. Everything is neat and in place. Simple code is better that code that is complex just to be complex. Code should always and forever only be as complex as it needs to be to complete the assigned functions. Clean, good-looking code is not repetitive either. Skillful developers put the code in one place only and then use pointers to refer to it as needed. If a developer puts the same code in multiple places, then that developer has to change each instance of the code when editing. Savvy engineers catch such repetitive code and point it out to the developers. That is one of the ways in which the two groups team up for success.

Great software professionals nurture their skills over years. The success of any company in the 21st century relies on both developers and engineers. Both are similar, but each has its own niche in the world of software. When hiring such professionals, HR personnel must know the differences so that they can match the right skill sets with the right position.