Why User Experience Design Is Not an Extension of Graphic Design 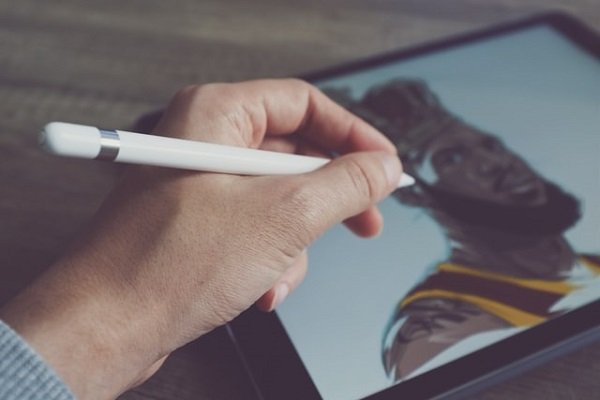 How it may have started

You may have seen marketing agencies offering user experience design services, you may even have seen graphic designers freelancing as user experience designers and may have come to the conclusion that UX design is a natural offshoot of graphic design. In layperson terms, one may assume that if someone knows how to use Photoshop, they can also do UX design. But this couldn’t be further from the truth.

In the early days of software development, the primary method of interacting with computers was through programming, using interfaces that were purely text-based called “command line interfaces” (CLI). The people who used these computers had to first spend time learning how to programme a computer using one of many programming “languages”. There was no need to make interfaces accessible to the common person as computers were specialised machines that served specialised requirements.

But the multi-purpose nature of computers was too tempting to not capitalise on. Computers could be programmed to do anything from maintaining accounts to playing games. So if one could sell computers to every household, the market was enormous. The only hurdle to making this idea a reality was that it couldn’t require several years of learning on the part of the end user in order to programme a computer. It needed to be simpler and it was achieved through a collaboration with designers from Xerox’s research wing called PARC. They had invented what is called the graphical user interface (or GUI for short). The very name of the technology hints at its origins. It was natural, therefore, for graphic designers to be employed in the field of user interface design whenever there was a need for programs to be made more accessible to regular human beings.

Graphic design, however, is the field of design that organises information for the most effective communication of an idea. Its roots are in the world of print design as is evident by the curriculum of every graphic design student across the country. But the field of UX design is involved in solving the problems dealing with people interfacing with computer systems, businesses, machines, tools, buildings or other people. So it requires the designer to be equipped with knowledge not only about psychology, business and marketing but also about anthropometrics, architecture and anthropology and anything else that may be required for the execution of a project. Quite often, philosophy and an understanding of technology also play a big role in the design that is created. UX design, often, is about finding the most efficient path for navigating all these influences.

What it involves today

UX design can make a significant difference to the bottom line too. In the implementations with our clients at Redd, we’ve seen a significant drop in the number of in-bound customer support calls. Every customer service seat reduced in a call centre is not only a saving in costs to a company but also an indicator of the significant increase in the retention of customers, which is a significant cost in the re-marketing efforts businesses employ to retain existing customers.

UX design may have had humble beginnings as an unanticipated side-effect that came about when technology was fused with graphic design. But user experience design today has evolved and become an independent field of design and definitely doesn’t need to be thought of as graphic design plus or a field that concerns itself only with the beautification of software. It’s so much more than that!